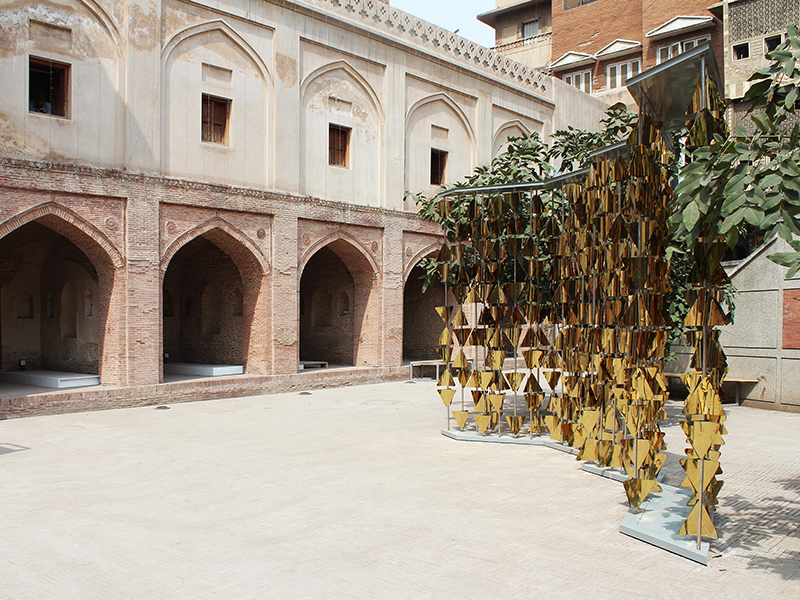 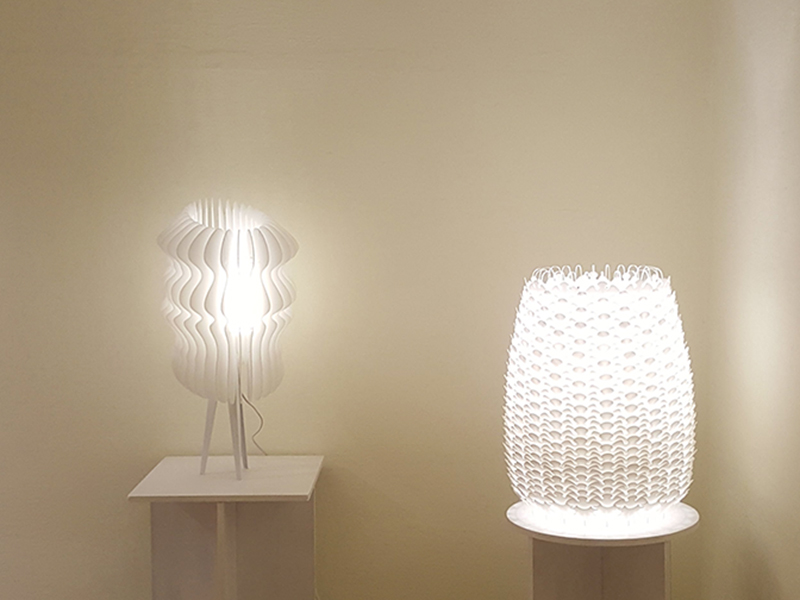 The Mi-30 and Mi-480 lamps from the Mi Series by Raza Zahid Atelier were launched at the 'Pro-duct' exhibition at the Koel Gallery in Karachi in March 2017. 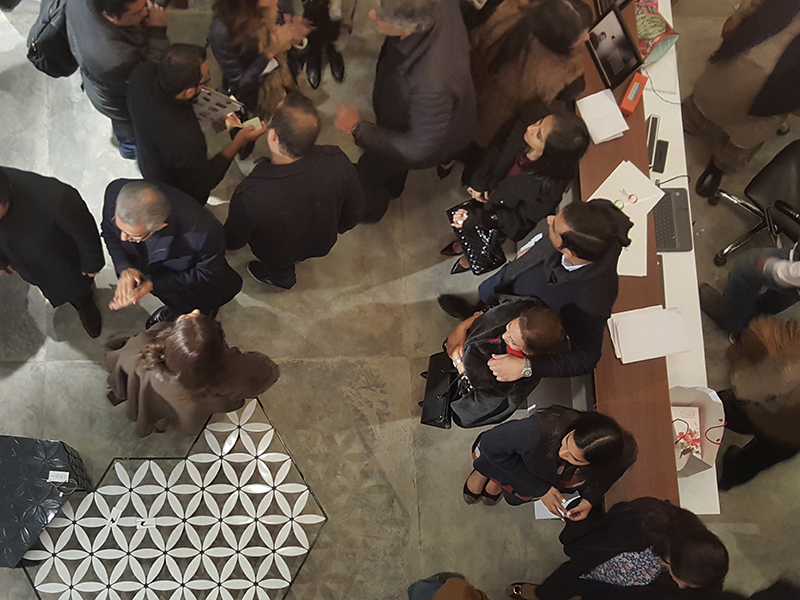 A number of products by Raza Zahid Atelier, including the Circle Series Tables and the Lmbu Lamp were displayed at the opening of O-Studio, Lahore on the 12th January 2017. 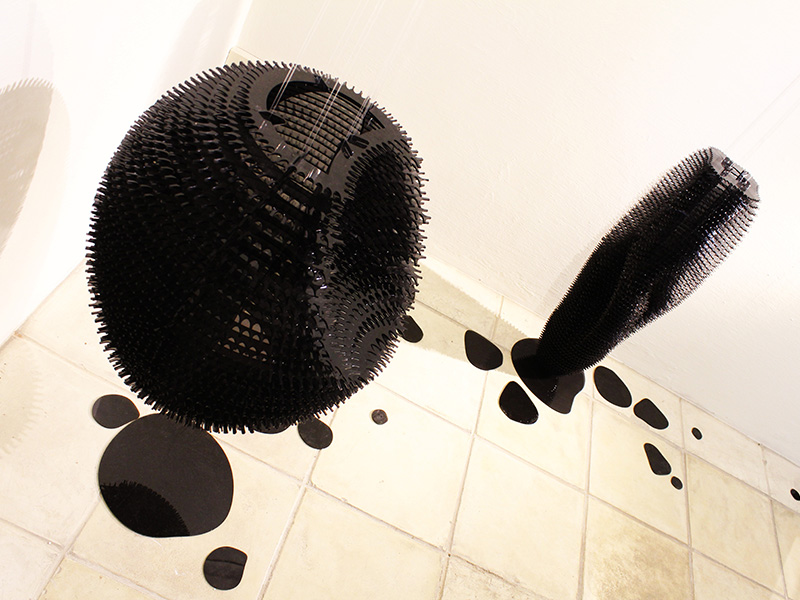 Raza Zahid Atelier participated in an exhibition at Koel Gallery, Karachi titled 'The Seven Deadly Sins' in August 2013. The installation was an interpretation of 'Wrath', one of the seven deadly sins and was produced in collaboration with Pronit Nath from Urban Studio, India.